Go check the newer version of this deck : https://netrunnerdb.com/en/decklist/63317/debutante-shaper .

Regular Shaper Deck : R&D lock, efficient runs. This aim for an easy shaper deck to play, while showing some of the faction specific tricks. (French description followed by english).

Some change that made the deck better : -3 Daily Casts, +1 Armitage Codebusting, +2 Beth Kilrain-Chang. 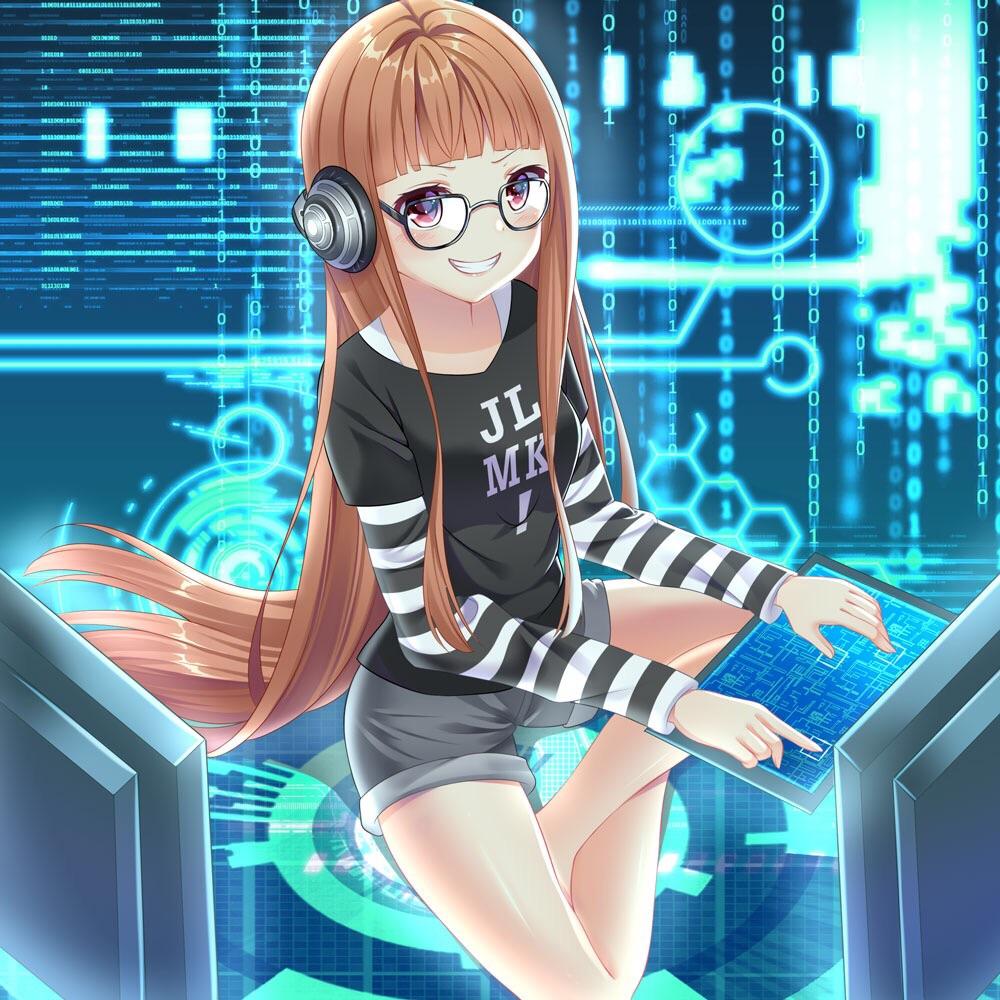 No special trick, regular shapers stuff. Dig on R&D as much as possible. Run elsewhere to get the agendas. Miss Bones will let you deal with asset spam.