I wanted a deck name that really made it obvious what the guts of this deck was all about; Lakshmi Smartfabrics. It seemed natural to go with some article of clothing. After several hours of deliberating against other contenders such as "Toe Socks" and "Snuggie", I decided that "Coat" gave off the firm and strong vibe that the deck deserved.

I also needed to get across that this was a Harmony Medtech: Biomedical Pioneer import, not in faction.

What is HM? Jinteki.

What is Jinteki? Red.

"Red Coats". Now nobody should confusing this with a HB deck.

Now, you might be thinking: "But Ironcache, that's a stupid fucking deck name".

Well, maybe, but I was initially trying to work in some information about the strong agenda suite into the name, and let me tell you, those names were way worse. 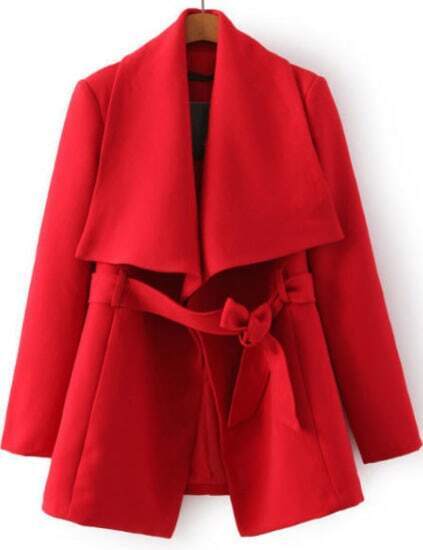 You protect your centrals and a Lakshmi remote with ICE and upgrades. If they manage to go in and tear down your remote, build it again. Jackson isn't for agenda cycling usually; you want Agendas in hand for Lakshmi. Jackson is to dig and get back the parts that the runner trashed.

The name of the game is to have 3 unrezzed upgrades/assets (remembering that Lakshmi counts itself, and that Shock is actually able to be rezzed). Install-advance-advance naked your turn. They might think you're playing Jinteki games and give you the points. If they bite, rez it all and keep the agenda safe. If you advance behind unrezzed ICE instead of new remote, the number of assets/upgrades required is lowered (just be wary of them running HQ first; if you don't have enough to Lakshmi during a HQ run then they might snipe your Lakshmi target).

You have 3 shocks, 3 Komainu, 3 Hokusai, 3 Aiki, and 2 Batty in a 44 card deck. The kill condition is there if the runner gets careless, but it's really just meant as tax.

Against Shaper, your play becomes more vanilla. Lakshmi gets installed in an unprotected remote, and you make your scoring server. Chances are Lakshmi won't provide much for you in this match, but you will sometimes force a 3-point pitch to artist to prevent the win. Also some Shapers have stopped slotting Film altogether. This is a mistake; punish them for it.

You're not totally gimped against Shaper; you do still have a fairly strong game plan with loads of caprice/batty. Rumor Mill is a popular import in Shaper now too though (almost as popular as including Film Critic itself). If they get both out, you're probably tostitos. Pray they didn't pack a decent counter to Susan (which is not terribly uncommon).

Anarch is okay because Rumor Mill doesn't shut off Lakshmi. Yog shuts down Aiki but they spent 5 to get past your ICE that costs 1, and your lotus is in a good spot unless they have Faust/NRE out.

Criminal is okay because they don't have any good cards except contracts. Caprice/Batty HQ with some stopping ICE. On that note:

This deck is glacier redefined. Upgrades are like ICE, except you don't pay 4 for the fifth one you put in the server. You want your 4 bucks? Okay, just hit this Aiki, break that Himitsu, win against Caprice, take a damage from Hokusai, and then spend 5 (that's the 4 you gained + 1) to trash this MVT.