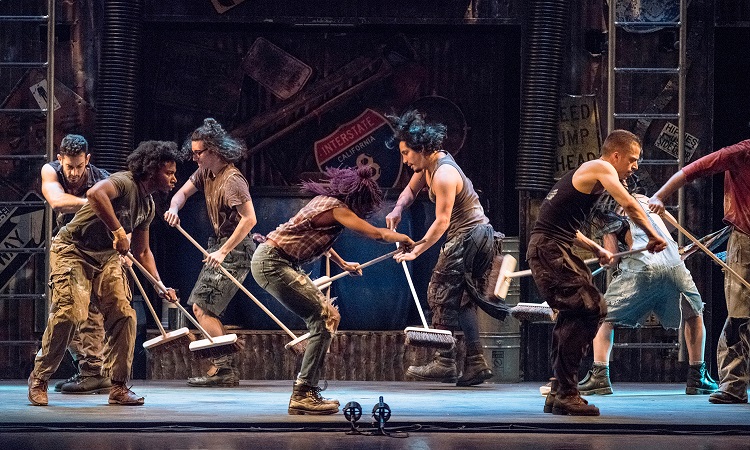 This deck was inspired by @jaredrules' Stomps deck I saw him pilot at the Cafe Mox Ballard SC back in February 2019. I was impressed by how efficiently it was able to both play an honest game of Netrunner but then also do a giant dig of 5-6 cards on R&D when necessary.

Stomp is drawing up to a massive hand size (at least 10-11 cards) and then using Severnius Stim Implant to pitch excess cards to see 5+ cards on an R&D run. It feels really good and fun to do.

But after some thinking I realized there was not just one way to Stomp (Earthrise + IHW + Inject) but THREE ways to Stomp centrals.

Hypothesis: With runners being excessively rich in general, corps have to both rush and be rich as well. With this, I think Beth Kilrain-Chang will often net you that 5th click.

STOMP 1: Use Duggar's (,,,) Then use Beth's 5th to do a Severnius Stim Implant run on R&D to pitch at least 10 card (netting you a 6 card R&D dig). With a starting hand size of 5, Duggar's will get you to 15 and you can pitch 14 cards to see a whopping eight cards on R&D for your severnius run.

STOMP 2: It has been ruled that if you have Hades Shard and Obelus installed, you make a run on R&D or HQ and you pop Hades Shard during the run, you will access all cards in Archives simultaneously and will then draw up to however many cards you accessed in those centrals. Which often can be 10+ cards. Then you do a Severnius run on R&D and dig away!

STOMP 3: Draw up heavily with Inject + I've Had Worse and do a regular dig as needed.

As you can clearly see, there is a lot of setup required. I chose Eddie Kim to put early pressure on and be able to delete Operations out of the Corp to delay their plan. I think Duggar's is underrated these days and can help you just quickly get the pieces you need on your first draw through your deck.

Because you want to delay your opponent as much as possible, Hacktivist Meeting helps greatly, Peace in Our Time can be used to get the money you need to set up once you have your pieces and DDoS helps you save on the dig if they only have a single ice layer on R&D and HQ.

HQ Interface also especially sings in Eddie Kim. The Turning Wheel really helps as you're putting on central pressure and can add extra "digging" power to your stomp runs.

There's definitely some precarious pilot skill required for this but I find it pretty fun. To be perfectly honest, if you wanted a good stomp deck, you'd pick one stomp avenue then just make a good runner deck.

But I love having options and outs in decks and I think this is a blast, even if it totally doesn't work all the time.