I went 4-4 with this deck at the 2017 world championships, facing CI, 2 Aginfusion, Palana, PU, Tennin, and 2 CtM. One of the Aginfusion matches was recorded on stream. For corp I played CI Stinson cheese.

@Zeromus and I had found trouble beating different flavors of CI as well as Palana Grail consistently. These corps mostly seemed to have a late game that was very hard to compete with, so on the plane to Minnesota I tried to design an aggro runner deck that was fast enough to compete with speedy CI decks. With the removal of Medium and Keyhole, what runner could access cards quickly enough to win fast?

Well, Deep Data Mining is the most powerful multiaccess card now available and Chaos Theory happens to be the runner who can use it most easily. Having lots of free MU at all times means that Hyperdriver + ProCo is a very strong option for expediting setup. For icebreakers I went with a disposable rig that could get in anywhere a few times relatively cheaply, with Test Run and Scavenge on deck to recur them as necessary. But then I realized that there was no way I could ever break a big Tour Guide or Ashigaru with the likes of Savant or Lady. Fortunately, there's still one answer left in the game for these unbounded-subroutine ice: Grappling Hook! 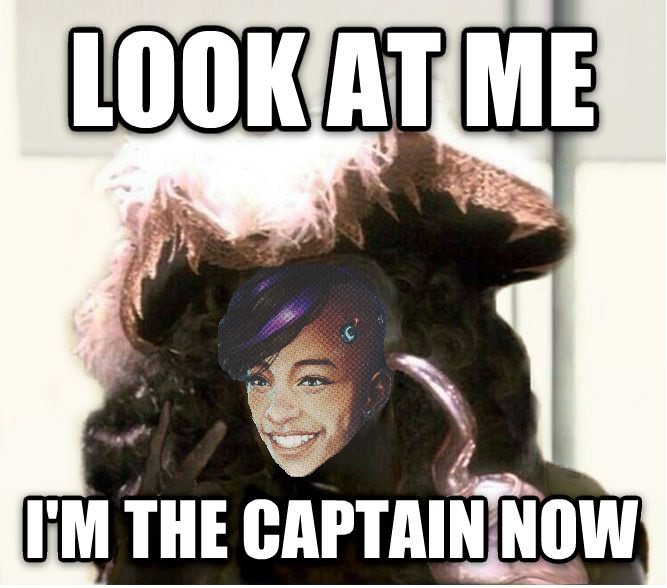 The deck was far from perfect, but I couldn't find another runner deck that I liked any better. An aggressive runner would likely be unexpected and should offer an outside shot of winning even the bad matchups. I figured that Chaos Theory should be positive against most CI, Titan, and Skorpios; 50/50 against CtM and Palana; and unfavored against spiky Jinteki decks like Aginfusion, Personal Evolution, and Potential Unleashed.

It wasn't until worlds had begun that I found out that about 10 top players had all switched onto PU last minute, and that the UK players who hadn't were all playing Aginfusion. Oops!

Anyway, this is still a decent and fun runner deck with a strong proactive plan. It just also happens to be the worst meta call of my Netrunner career. Enjoy at your own risk!