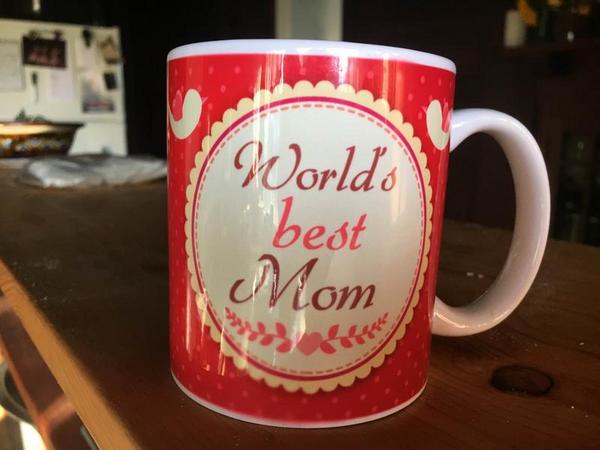 I originally used Sunny as a 25 influence shell so I could play all the cantrip effects (https://netrunnerdb.com/en/decklist/42327/sunny-cuts-out-early-on-fridays). This was around April of 2017.

I played that list a bunch and it was fun but I eventually stop playing with it for reasons I can't remember. Sometime later in the year, Sanjay posted his Sunny list (https://netrunnerdb.com/en/decklist/44147/-watch-this-it-ll-be-sunny-5th-place-at-anrpc-ct-). This one was way more thought out and interesting to me. So a massive amount of credit goes to Sanjay as he built the original list that I have been using as a shell.

I went 6 and 2 with this Sunny deck at Worlds this year. My CtM corp was the weak point.

These are the cards I would not change for this flavor of Sunny. Changing any of these compromises the whole too much.

All of the other cards and influence I have changed around a lot throughout the year. Spoofing and Citadel were a meta call based on all the Rewiring decks. Stimhack was thrown in last minute and was a great call (thanks Jay!)

How to play Sunny

This list is very non-linear. There were definitely gameplans vs the various corps at Worlds but within each match, it is up to the pilot to find the path.

CI involved mulligan for Spoofing and scouting centrals early to determine which flavor of CI we are dealing with. Getting Peddler setup with a Clot or Clone Chip is also good here. You want to buy turns so simply putting down a must purge Tapwrm early (even without SacCon) is really good. I would first try to not lose vs CI and then we get into the late game where Sunny is unstoppable.

The fact that Sunny had an extra 5 cards was a big boost in the PU match. I would also avoid using Peddler against PU just because of card advantage nonsense.

Sunny has a huge advantage vs NBN decks. I had played various NBN matchups in the past so didn't prepare too heavily this time around. I somehow avoided playing against any NBN at Worlds which was sad.

Freedom + Legwork (or Freedom + 3 central single accesses) is very strong here. In some match ups (PU especially), you don't have that many runs in you, so you need to get a Freedom scored. I used to play with Mad Dash (with the Clearance) but decided Freedom was better because it didn't depend on the Clearance and you can risk letting it sit over a turn or two if you don't find an agenda fast.

Don't be afraid to use the actions listed on the Basic Actions Reference Card. Clicking for credits can be really good if your next Nexus trace is going to give the Corp the decision of "Siphon myself down to 3 credits or allow this probably game ending Legwork through?"

I really don't think you need much link with Sunny. I would often be running with 3 link and paying 2 credits to bypass ice with the console. It would seem sub-optimal to have fewer than 5 credits for the console trace. That is a trap.

Always play Nexus in Sunny. Just save up your paychecks and buy the console. Other consoles are a trap.

Some Corps are going to try to rush you out. If you think this is going to happen, try to mulligan for things like Clone Chip, Peddler, and the Console. Drawing hard for these pieces in the mid game after some drip is established is also fine. I was only rushed out in 1 game at Worlds (in that game, it would have happened to almost any runner).

Meeting of the Minds

A few of the Sunny players at Worlds found the time to lay out our decks and discuss. 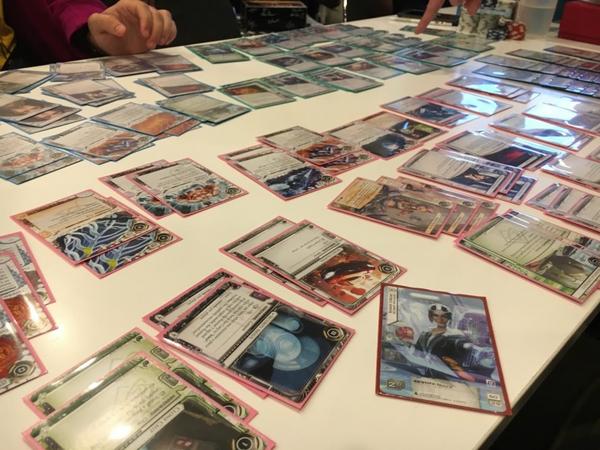 I was surprised how wildly different each deck was. There is a lot of potential for creativity in a 25 inf shell!

Sunny is super well positioned in the meta right now. Who knows when the next cycle is released but I am going to be playing Sunny at store champs until something changes.

If you want to chat Sunny, join the #worldsgreatestmoms channel on Stimhack Slack.